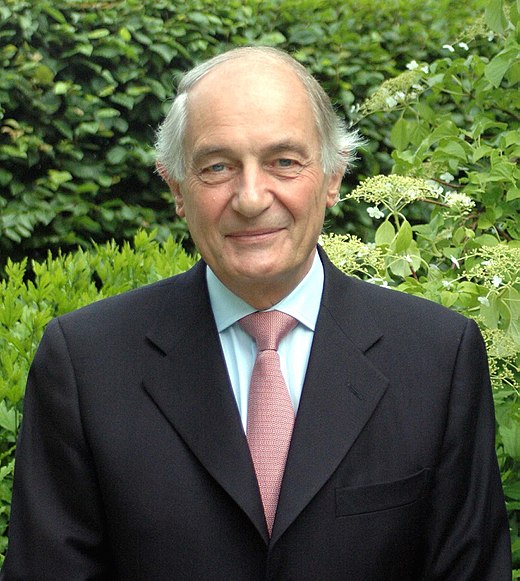 Speech of Marcel Crochet, president of the Romain Yakemtchouck Foundation

Thank you for giving me the opportunity to speak as president of the Romain Yakemtchouck Foundation, whose objectives are the study of international relations and the promotion of peace.

Who was Roamin Yakemtchouck? He was born in Lvіv in 1925. He left his country in 1945 to avoid being forced to join the Red Army. He continued his studies in various European countries before obtaining a doctorate in international relations in Leuven in 1955, focusing on the UN and regional security. He was appointed professor at the University of Lovanium in Congo in 1964 and then at Louvain in 1971. International relations were his life’s work, in this case the search for peace, development and the construction of a harmonious society.

Our Foundation, created shortly after his death, wishes to pursue his objectives through the support of students and researchers in international relations, with a particular focus on Ukraine, Romain Yakemtchouck’s homeland. For more than a hundred days, we have been following with anger and desolation what is happening today in Ukraine, confronted with the totally unjustified war declared by Russia. We admire the courage of the Ukrainian people and their army in the face of the invader. We also admire your willingness to pursue quality education and to use all available means to reach the maximum number of students despite the destruction caused by the war. The Board of Directors of the Yakemtchouck Foundation has not hesitated to provide financial support for the continuation of your activities in the field of international relations and for the construction of a computer room which will be named after Romain Yakemtchouck. I would like to add that we are also planning to provide assistance to Ukrainian exile students who enroll at our university in the field of international relations, just as our university does in all the fields it teaches.

Dear Rector, dear Professor Sіgov, dear friends, I wish you all the courage and energy to continue your research and educational work in these difficult times.

Marcel Crochet – president of the Romain Yakemtchouck Foundation, honorary rector of the University of Louvain.