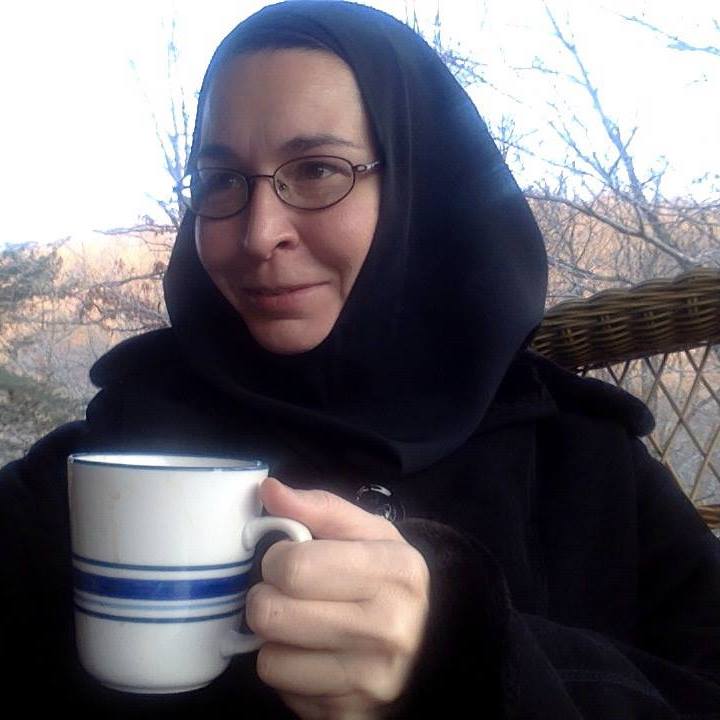 Should Ukraine have its own, autocephalous church, according to the Orthodox Church’s canon law? 

The article, by sister Vassa Larin, was taken from her Facebook page.

Yes, because of a simple principle in the canonical codex of the Orthodox Church, expressed in two important canons of our canonical codex: (1) Canon 17 of the 4th Ecumenical Council of Chalcedon, and (2) Canon 38 of Trullanum:

This principle of Orthodox Canon Law states, quite simply, that: church-administrative borders shall follow the political and municipal borders (of political or governmental entities). The Church is not burdened with the task of dividing this world into her own self-governing entities; she rather follows (in her administrative divisions of church-territories) the borders carved out by the political powers and realities of her historical context.
This means that, when history presents the Church with the historical reality that is the sovereign nation of Ukraine, this sovereign nation needs to have a corresponding, sovereign or autocephalous church-administration.

I anticipate the retorts to all-of-the-above, e.g., these are antiquated canons, from the first millennium, intended for the historical context of the past, but not for the present. But I would suggest that the PRINCIPLE of these canons holds true for all historical contexts, even up to our day. Because a “canon” (meaning in Greek, a “measuring stick” or a standard), unlike a “law”, remains true as a standard of measure, even when those or that which it measures fall short of its standard.

I know that we have “canons” in our canonical codex that no longer hold true, as “canons” or standards for modern-day behavior, and that should be eliminated from our canonical codex, because they are no longer truly “canons” or standards by which we can or should measure our behavior. But this post is not about those canons.
It is about the two canons quoted at the beginning of this post, which do still deserve to be recognized as “canons,” as standards or measuring-sticks, for what is normal and/or sane in every historical context. They, the above-quoted canons, instruct us to comply, in our church-administration, with the territorial boundaries or borders of the State by which we are governed, and which defends and/or expands those borders by its own (not the Church’s) military means. This principle liberates the Church from either defending or expanding that which she cannot possibly defend or expand, i.e., geographical boundaries, which are usually expanded or defended by military means, which the Church does not or should not employ.

I just wanted to point that out, along with the fact that, in the Orthodox Church’s hymnography, she professes her resolve to walk the Way of the Cross, rather than the way of military conquest, armed with “the weapon of peace” (oplon eirinis, оружие мира) that is the Cross, as it is called in the Kontakion of the Cross. But the Church leaves it to the State to resolve territorial issues that require military action.